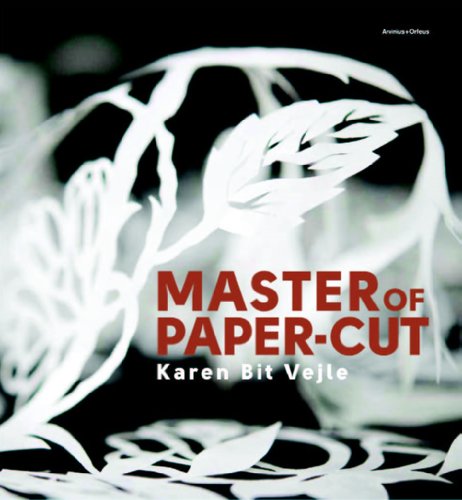 Danish artist Karen Bit Vejle uses her scissors as her brush when she creates beautiful images of art on paper. The art of psaligraphy is thousands of years old, with master artists in China and other areas of the Far East. This particular form of paper-cutting art hit Europe with the wave of Eastern influence in the 17th century. The Danish tradition of clipping images in paper is particularly strong in Scandinavia, and Karen Bit Vejle has worked to master the medium since she was a young girl. The last couple of years have seen her work grow in scope and sophistication, and Bit Vejle has been exhibited widely in her adopted home of Norway and abroad. 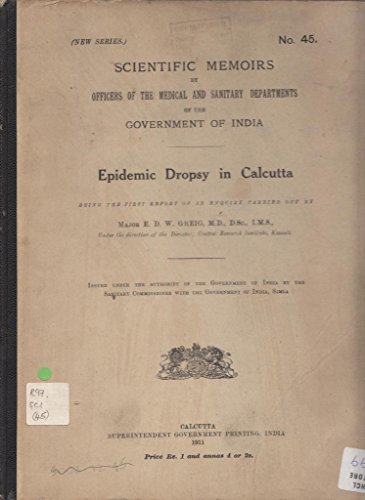 Epidemic Dropsy in Calcutta: Being the First Report of an Enquiry (Scientific Memoirs by Officers of the Medical and Sanitary Departments of the Government of India) 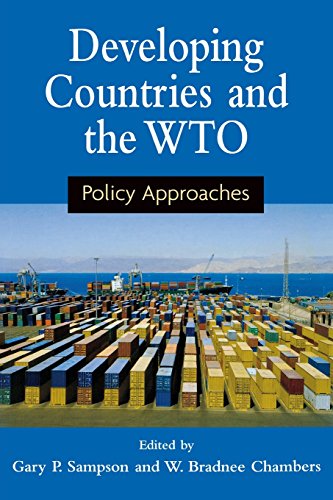 It is widely accepted that a wellfunctioning global trading system is a prerequisite for trade promotion and the economic growth of developing countries. It is equally recognized that the current trading system has not worked to the advantage of many Third World nations. Negotiations launched at the World Trade Organization to rectify the situation--the Doha Development Agenda--have failed to resolve the system's inherent problems. Compared to just ten years ago, developing countries are much better informed with respect to trade negotiations. Also, they now comprise two-thirds of the membership of the WTO. Because the organization is based on consensus, this majority gives them a new power and authority in future negotiations. For this reason, it is critical that these nations have clear proposals for reform that are both ambitious and realistic. Only then can they constructively promote their interests in the coming years. This book addresses the critical trade policychoices now facing developing countries. Experienced negotiators, scholars, and trade officials from different backgrounds offer policy prescriptions to secure a world trading system that will meet these nations' needs. 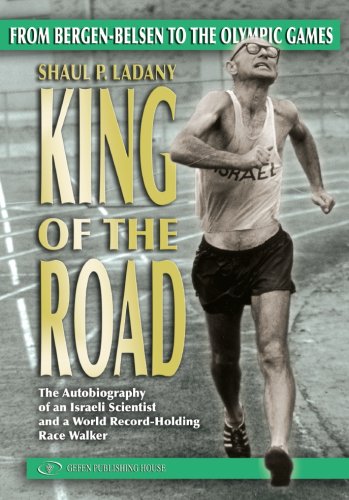 King Of The Road: From Bergen-Belsen to the Olympic Games

Shaul Ladany, in his time, has been a concentration camp prisoner, record-breaking athlete, patriot, professor and chairman of the Ben Gurion University entrepreneurial center.

In his book, The King of the Road, he tells a remarkable and enthralling story about his life, from growing up in Belgrade at the time of the German invasion of 1941, to their escape to Hungary, being moved to a Jewish ghetto and from there on to the notorious Bergen-Belsen concentration camp. Ladany tells this early part of his story with a mixture of humility and sadness.

Following the war Ladany and his family move to the new state of Israel where he begins running races, before moving to race walking. In this, Ladany discovers his true gift as he becomes a record-breaking athlete, racing in the USA and leading from him competing in the 1968 Mexico Olympics to winning the London to Brighton road race, right through to the horrific events of Munich in 1972.

The King of the Road is a moving story of suffering, sadness, hope and joy and is told with a clarity and understanding which is rarely found in a book these days. It will fill your heart with warmth and delight. 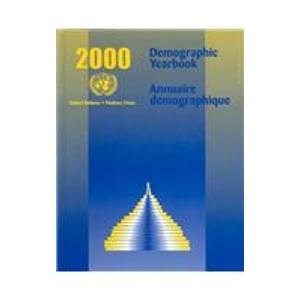 First published in 2003. Routledge is an imprint of Taylor & Francis, an informa company.